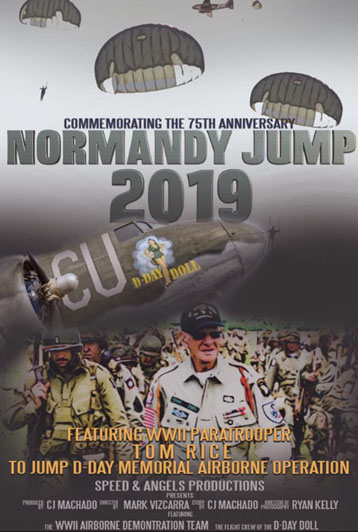 This is a book that will change very much of the concept of the Stalingrad battle!

Based on decades of research work in both German and Russian archives, as well as interviews with a large number of key figures and veterans, Stalingrad – New Perspectives on an Epic Battle brings our knowledge on this turning point of World War II several big steps forward. It brings forward many hitherto unknown facts and dispels many myths and misconceptions of the battle.

This work on the ground war during the Battle of Stalingrad is the continuation of Christer Bergström’s previous book Operation Barbarossa 1941 : Hitler against Stalin and supplements his Black Cross/Red Star series about the air war on the Eastern Front.

“Christer Bergström is recognized as a prominent expert on the Second World War, not least concerning the Eastern Front. Bergström’s book is so extensive, profound, and detailed that I am totally taken aback.”

In order to bring about a quick release of this book, I consider a crowdfunding-solution.   The crowdfunders will receive a personally signed copy of a special, numbered edition, and have their names printed as an acknowledgment in the book.

In order to bring about a quick release of this book, I consider a crowdfunding-solution. The crowdfunders will also have their names printed as an acknowledgment in the book.

I ask everyone who wants to participate in the crowdfunding  with USD$120 or more to e-mail me.

This also applies to people who don’t want to crowdfund, but who wish to pre-order a signed copy for $70.00 plus postage.

And please spread the word on communities on the Internet!

One more thing: Please ask around at book stores in your country to find book stores interested in taking in a couple of copies. No one could inform them better than you of the great interest in this unique book!